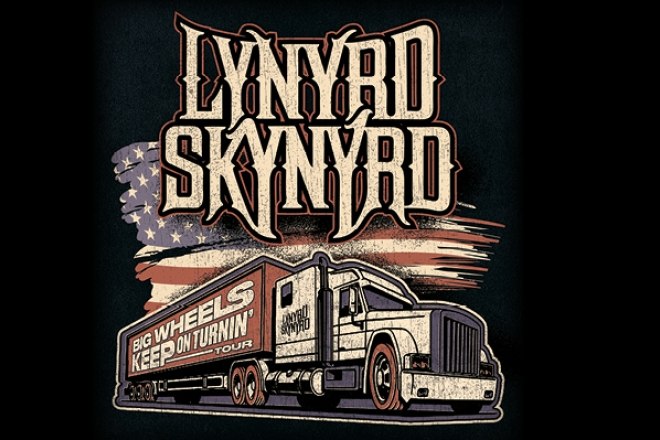 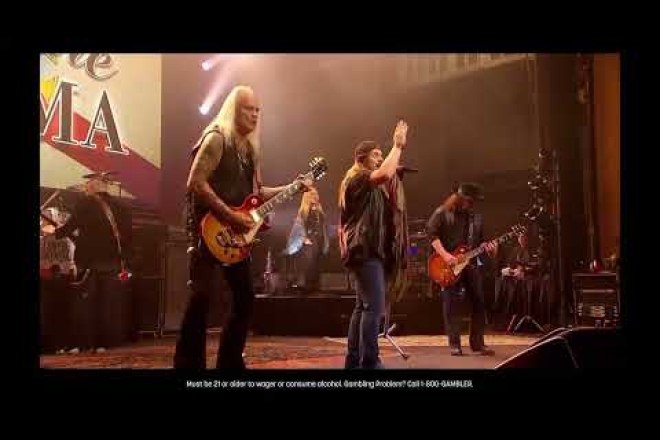 With over 60 albums, sales beyond 30 million worldwide and named one of the ‘100 Greatest Artists of All Time’ by Rolling Stone, Rock & Roll Hall of Famers Lynyrd Skynyrd remain a cultural icon that appeals to all generations. Don’t miss Lynyrd Skynyrd in Atlantic City!