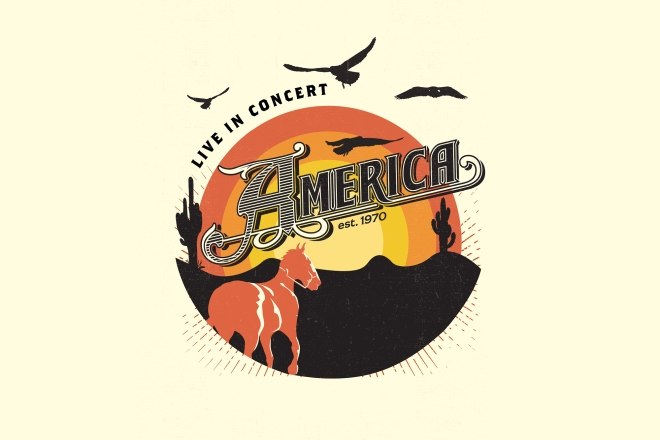 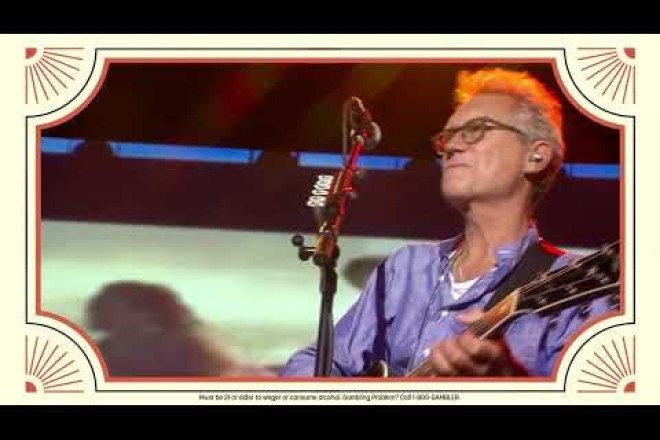 The founding members, Dewey Bunnell and Gerry Beckley, harmonized their way to the top of the charts on the strength of their signature song "A Horse With No Name." Their best-known tunes, which also include "I Need You," "Ventura Highway," "Don't Cross The River" and many more were cornerstones of 1970's Top 40 and FM rock radio. America's journey has found them touring the world and thrilling audiences with their timeless sound.

Don't miss America live in concert as they bring their uplifting music and positive vibes! Get your tickets now!