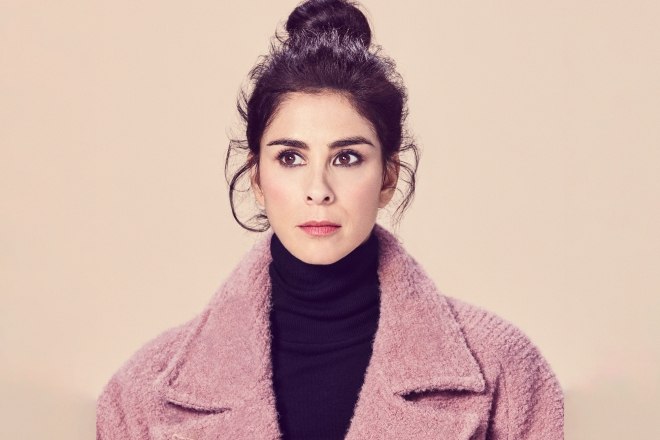 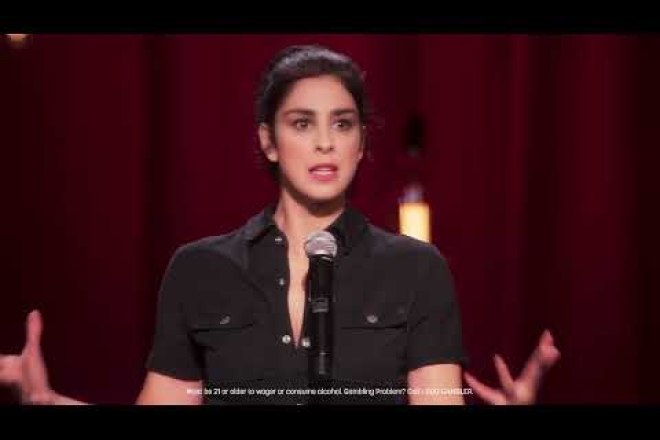 Sarah Silverman does it all from being a writer and performer on Saturday Night Live, to starring in and producing The Sarah Silverman Program on Comedy Central. On stage, Silverman continues to cement her status as a force in stand-up comedy. In May 2017, she released her latest standup special, A Speck of Dust, on Netflix, culminating in two Emmy Award nominations and a Grammy Award nomination. In 2013, she debuted her HBO standup special Sarah Silverman: We Are Miracles, which earned her the 2014 Primetime Emmy Award for “Outstanding Writing for a Variety Special.”

For her work on television, she has won two Primetime Emmy Awards for Outstanding Lead Actress in a Comedy Series. Silverman has been featured in award wining films such as School of Rock, Wreck-It Ralph and more!

Don't miss Sarah give her comical take on social taboos, politics, religion and much more.