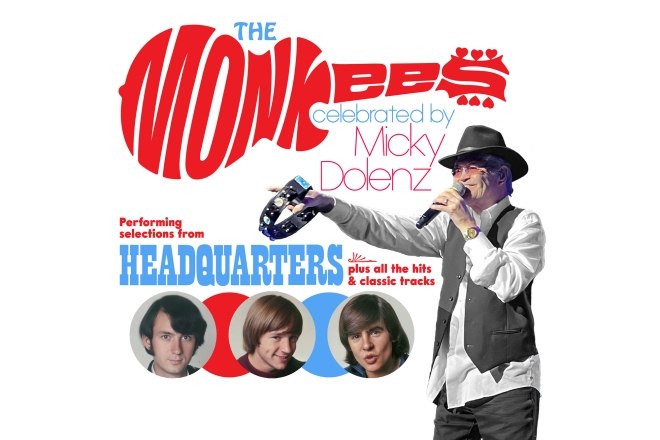 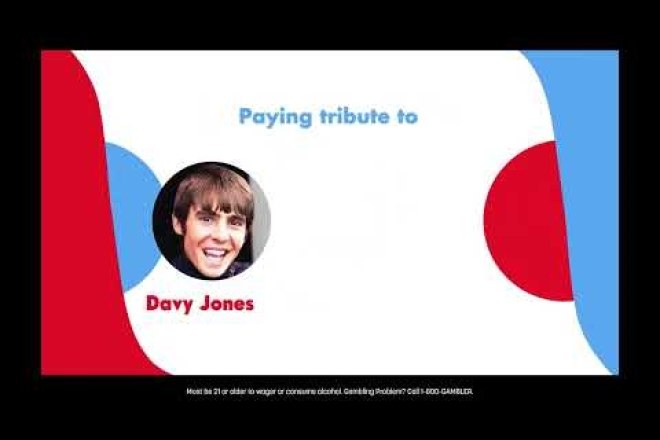 Join Micky Dolenz Pays Tribute to the iconic group, The Monkees, at Ovation Hall on April 7, 2023! The show focuses on the contributions of his bandmates Davy Jones, Mike Nesmith & Peter Tork.

Commemorating more than 50 years of music, Dolenz will be backed by a seven-piece band, performing all of The Monkees' greatest hits. "Last Train to Clarksville," hit the charts on September 10, 1966 and rocketed swiftly to #1. Two days later, The Monkees series debuted on NBC to immediate success. Micky and his fellow “TV bandmates” went on to become a real live rock band that first toured North America from late December 1966 to May 1967. Ultimately, the Monkees achieved their greatest success not as a TV show but as viable recording artists, selling in excess of 65 million units and achieving worldwide success!