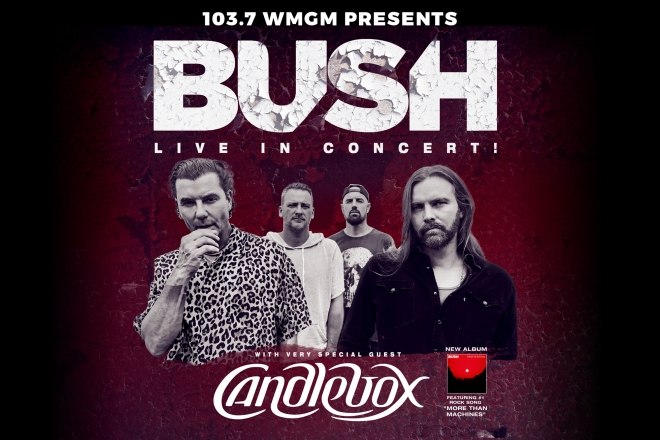 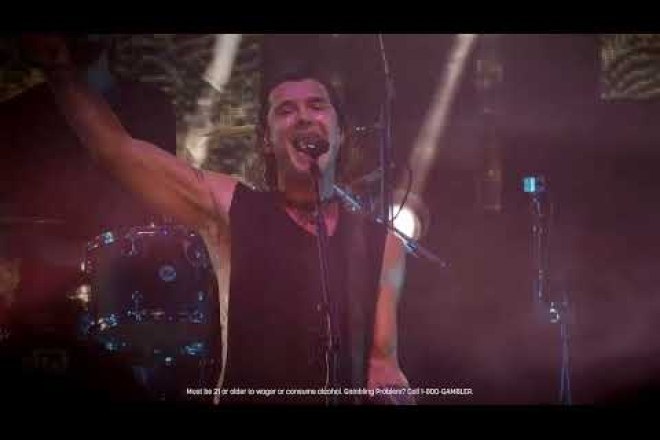 The multi-platinum band consists of Gavin Rossdale, Chris Traynor, Corey Britz and Nik Hughs. A hit on radio and MTV, the '90s band is known for many popular albums including The Sea of Memories and The Science of Things.

Peaking at number 11, the effort was certified platinum on the backs of singles like "The Chemicals Between Us," one of the 23 consecutive Top 40 hit singles on the Modern Rock and Mainstream Rock charts.

Don't miss the band that sold over 20 million records in the U.S. and Canada here in Atlantic City!

Come out and party at Villain & Saint for a Pre & After Party with live music and more.