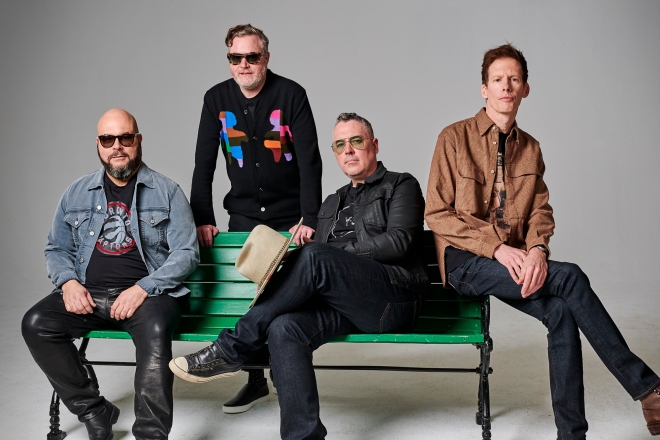 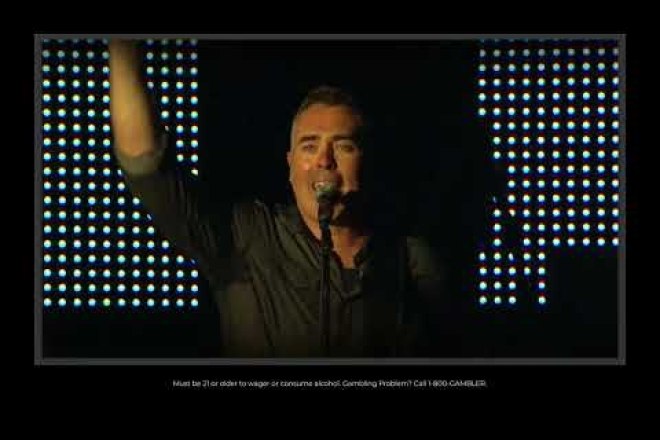 Canadian rock band, Barenaked Ladies takes the stage at Ovation Hall on Friday, November 4. Over the course of 33 years, the Toronto quartet has sold 15 million records worldwide and built up a number of hits such as “If I Had $1,000,000,” “One Week,” “It's All Been Done” and “The Big Bang Theory Theme.” Known as one of the best live acts on the planet, Barenaked Ladies has hosted a cruise, had its own ice cream flavor, won eight Juno Awards, and was inducted into the Canadian Music Hall of Fame in 2018. You don't need to say "Pinch Me"; Barenaked Ladies is coming to Atlantic City!