The B-52s Farewell Tour with KC & The Sunshine Band 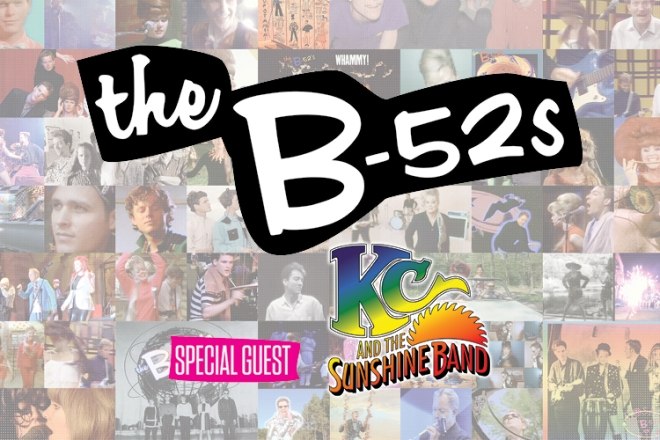 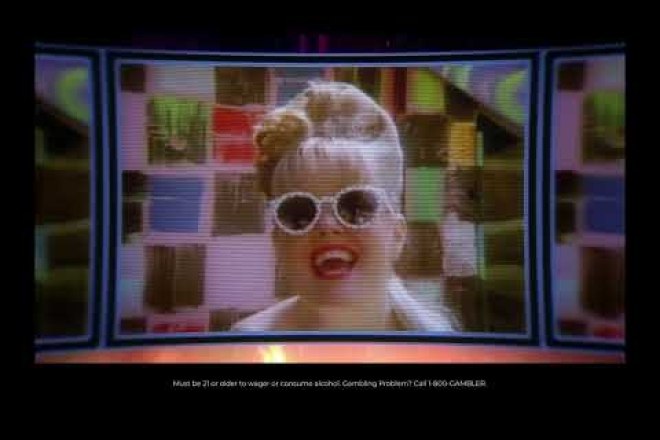 Known as The World’s Greatest Party Band and one of the most distinctive New Wave bands to emerge in the late 1970s, The B-52s brings their Farewell Tour to Ovation Hall on Saturday, October 15. American disco and funk group, KC & The Sunshine Band will also take the stage.

With over 40 years of boundary-pushing party rock and over twenty million albums into their career, The B-52s are improbable hit-makers with songs like “Rock Lobster”, “Dance This Mess Around”, and “Love Shack”. Don’t miss lobster rockin’ with The B-52s, joined by KC & The Sunshine Band, in Atlantic City!