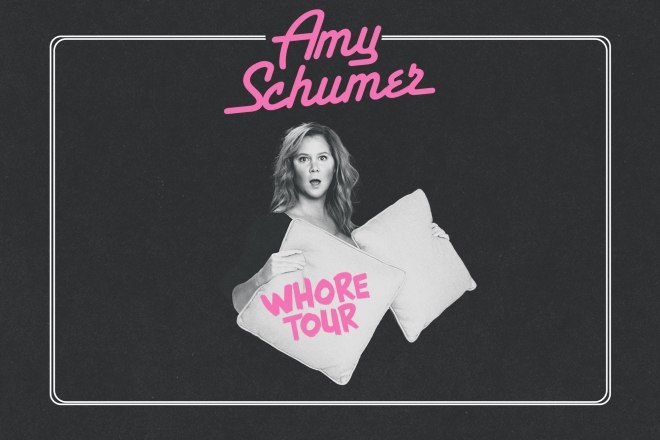 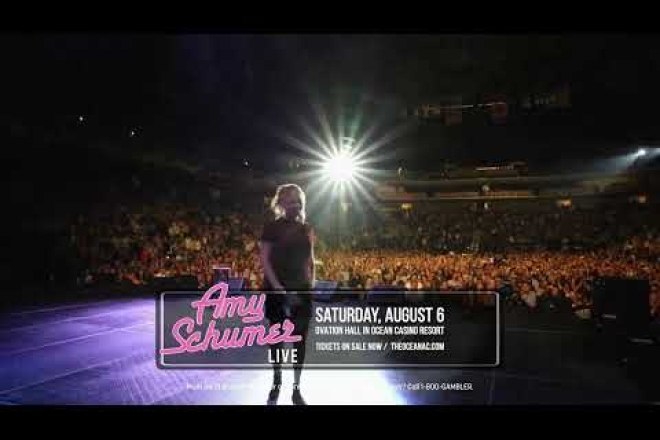 With her 2015 hit Trainwreck, which she wrote and starred in, she became a full blown movie star, and, with her Girl With a Lower Back Tattoo essay collection the next year, a best-selling author. Schumer co-hosted the 94th Academy Awards alongside Wanda Sykes and Regina Hall this past March. Don’t miss Amy Schumer’s Whore Tour stop in Atlantic City!