How to play High card flush 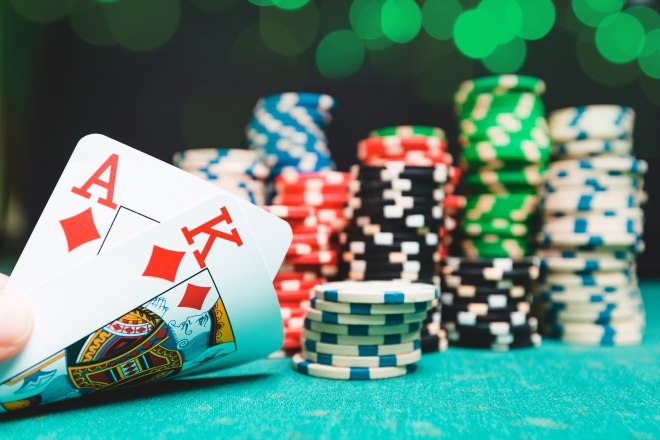 Each player must place an ante wager prior to the dealer announcing “No More Bets”. The player may also place an optional flush bonus and/or straight flush bonus wager at this time. The outcome of the bonus wager has no bearing on any other wager placed by the player. Each player and the dealer will be dealt seven cards face down. The object is to have more cards of the same suit than the dealer. If both the dealer and the player have the same number of cards in their flush, the winning hand is determined by the highest ranking card (ace – 2) of the flush in each hand. If the highest ranking card is the same in both hands, the second highest ranking card is compared. This rule will be followed until a winner or a tie is determined. If both the number of cards and values are identical, the ante and raise wagers are a tie (push). A straight flush has no significance when comparing the player’s hand to the dealer’s hand.

Players are not allowed to discuss or show each other their hands. Cards must remain above the table in full view at all times.

Flush Bonus wagers win when the player’s hand matches one of the hands on the pre-selected pay table even if they have folded their hand on the ante wager. Only the highest qualifying hand is paid.

Straight flush bonus wagers win when the player’s hand matches one of the hands on the pre-selected pay table even if they have folded their hand on the ante wager. An ace may be used as either the lowest or highest rank of a suit. Only the highest qualifying hand is paid.

$50,000 Maximum Aggregate Bonus Payout per round. 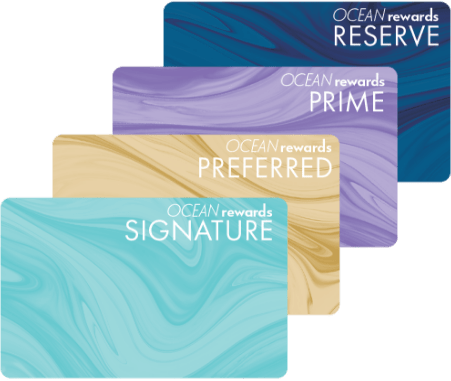 Go for the Rewards.

Welcome to the Winner's Circle. Get in on the thrill with exciting perks, benefits and the ultimate VIP treatment when you sign up for Ocean Rewards. 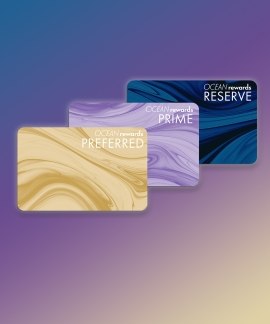 Enjoy the Finer Things
Members Only

Learn more about Prime Tier Match and upgrade to Prime! 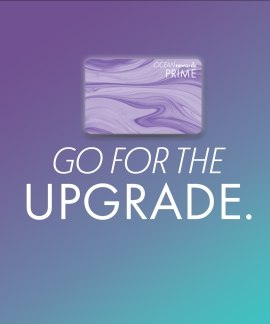 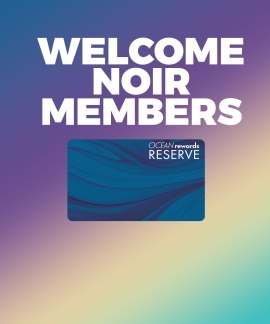 Go For The Upgrade 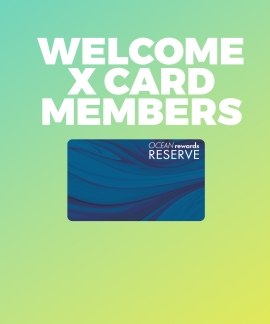 Save on dining, shopping & more 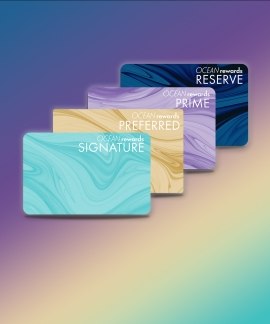 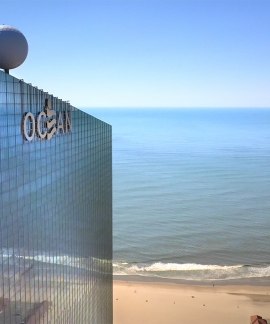 Enter for a chance to be one of two winners called every 30 minutes! 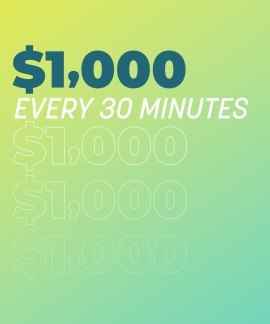 Enter for a chance to be one of five winners called every 30 minutes!

Activate Your Multiplier
Every Wednesday in December, December 23 & December 26 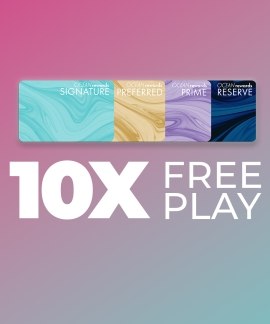 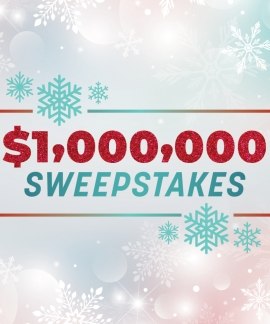 One Day Only
Thursday, December 29 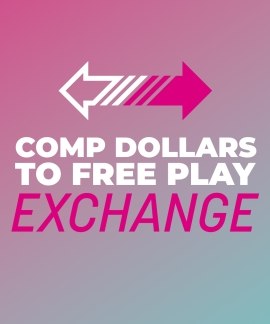 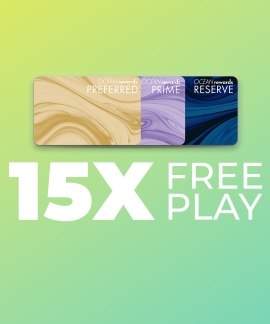 Enter for a chance to be one of four winners called every 30 minutes! 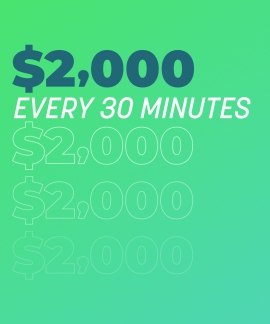 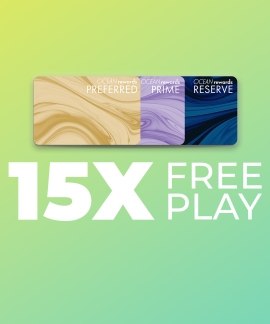 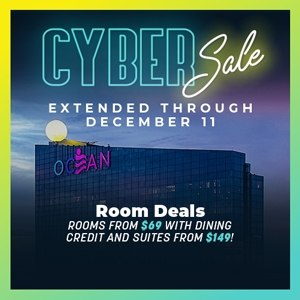 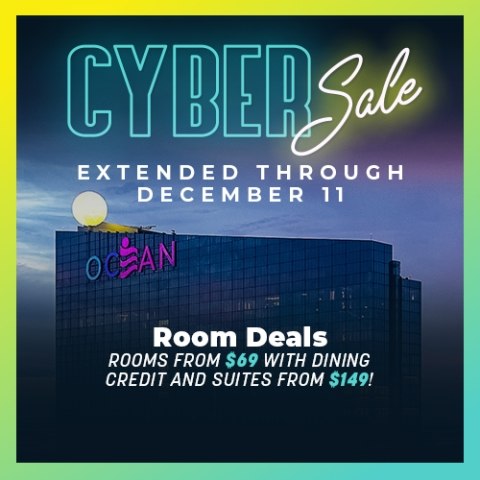