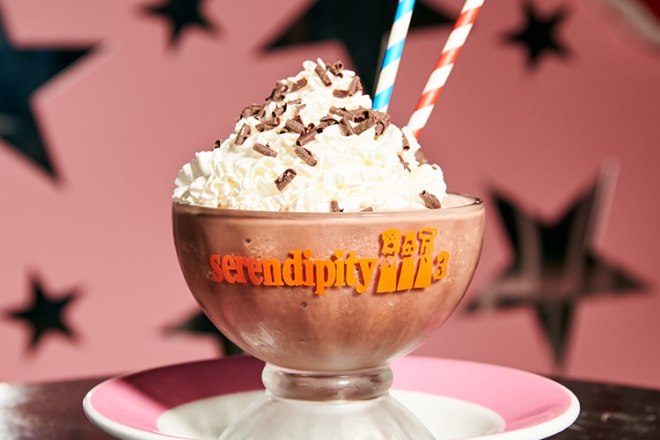 Established in 1954, Serendipity3 has been a New York City institution for over six decades, attracting millions of patrons since its inception. The restaurant has been the scene of several films, including the 2001 romantic comedy, Serendipity. Serendipity3 has a well-known celebrity following that includes Cher, Jackie O, Beyonce and Jay-Z, Kim Kardashian, and newly minted partner and investor, Selena Gomez.

Back to all Dining
Book:
Ocean Rewards Member?
Use My Rewards
Or
Find Concerts and Shows
Buy Tickets
Embrace the Night
Request a Table
Buy Tickets
Grab a Seat
Book a Table
Book a Spa Treatment
Book Online 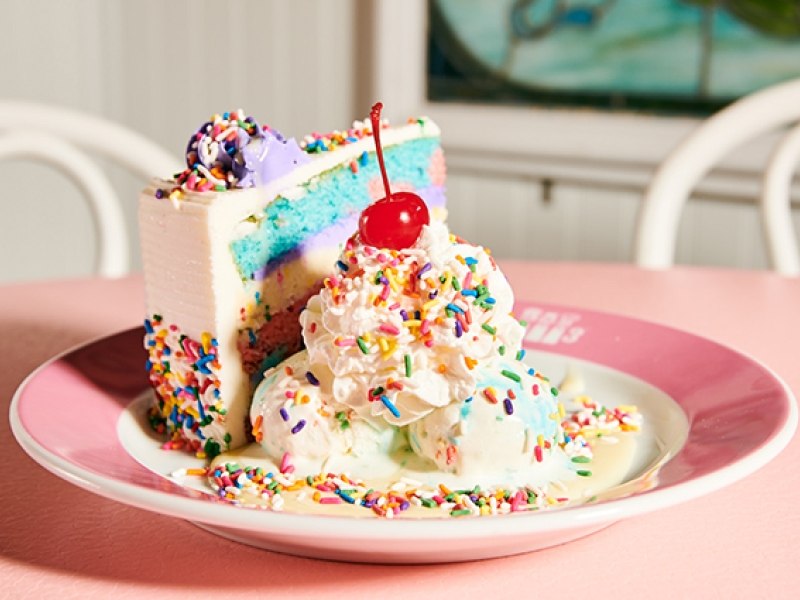 Swing and Savor
Every Wednesday 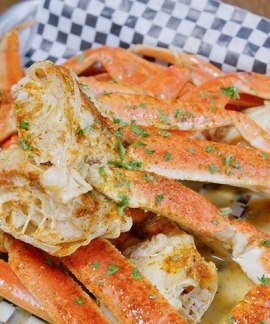 Indulge in a whole steamed lobster accompanied by Mexican corn 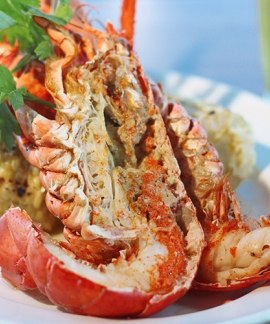 Crack into Flavor
Every Friday | $19 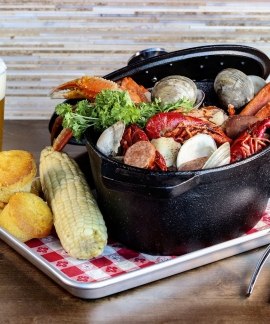 The Cut Hour at American Cut

Take in the ocean view over specialty drinks and tasty bar bites. 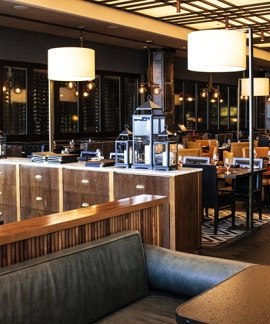 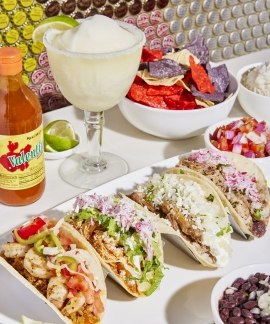 Unwind at the 19th hole
Every Wednesday - Sunday 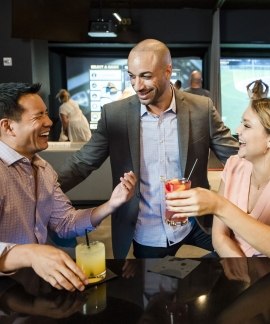 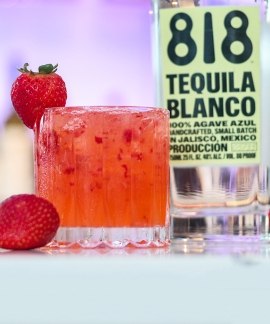 Fourth of July Weekend at Ocean 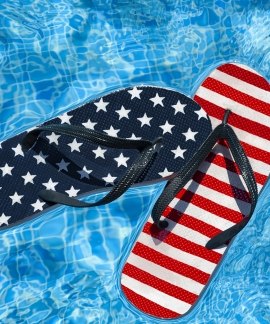 Get Your Smoothie On at Scoops!

Get your smoothie on!

Smoothies available daily after 7AM at Scoops! 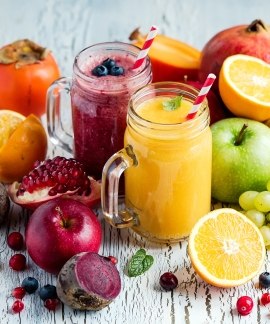 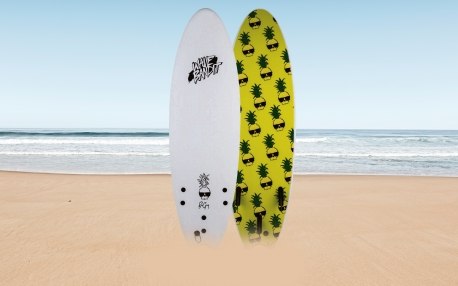