Grammy Award winning duo, Bob Moses, brings the party to HQ2 Nightclub on Saturday, October 15. New York City natives, Tom Howie and Jim Vallance are known for their remix of their song "Tearing Me Up" by RAC that won a Grammy Award for Best Remixed Recording, Non-Classical.

The duo has years of non stop global touring including appearances from Glastonbury and Coachella to Lollapalooza and beyond Bob Moses does it all.

Get tickets today and don't miss this electric duo in Atlantic City!

Get Tickets
Reserve a Table
Back to all Events 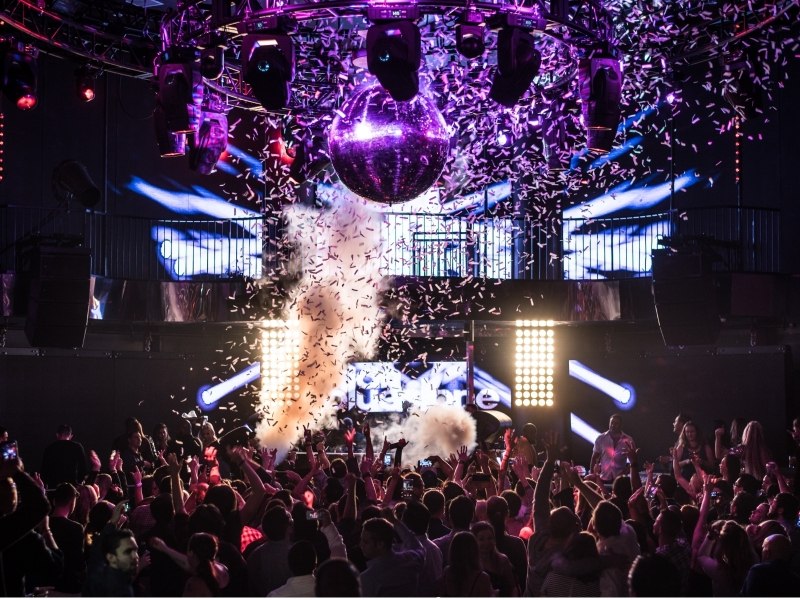