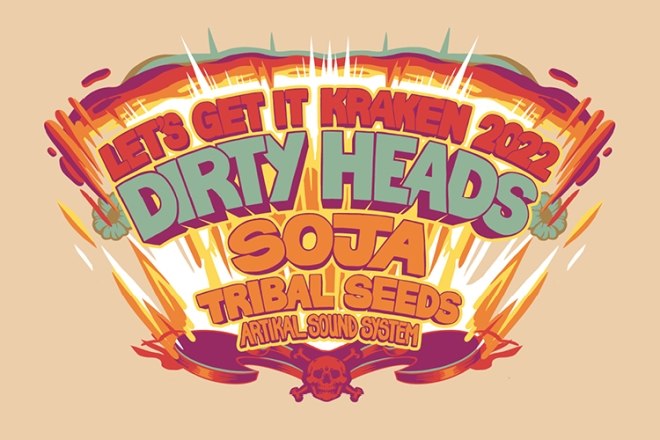 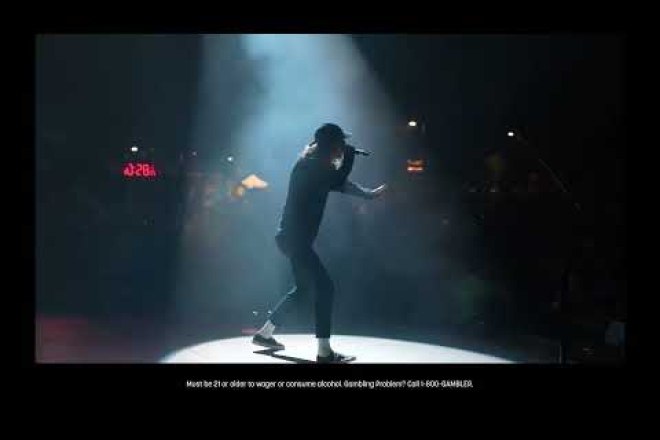 American reggae rock band, Dirty Heads is bringing their Let’s Get It Kraken tour to Ovation Hall on Thursday, July 7. Following in the footsteps of their California brothers Sublime, Huntington Beach’s Dirty Heads mix hip-hop, reggae, and rock along with that laid-back So Cal attitude.

The band is known for their positive vibes and infectious grooves, showcased in hits like “Vacation”, “Lay Me Down”, “Dance All Night”, and “Stand Tall”. They’ll be joined by supporting acts: SOJA, Tribal Seeds, and Artikal Sound System. Don’t miss Dirty Heads’ Let’s Get It Kraken tour stop in Atlantic City!