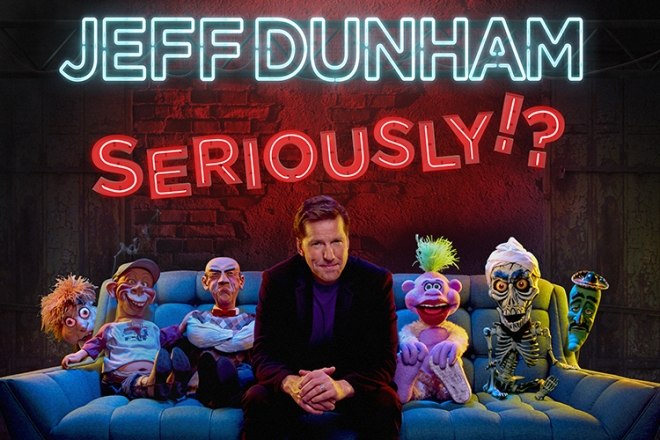 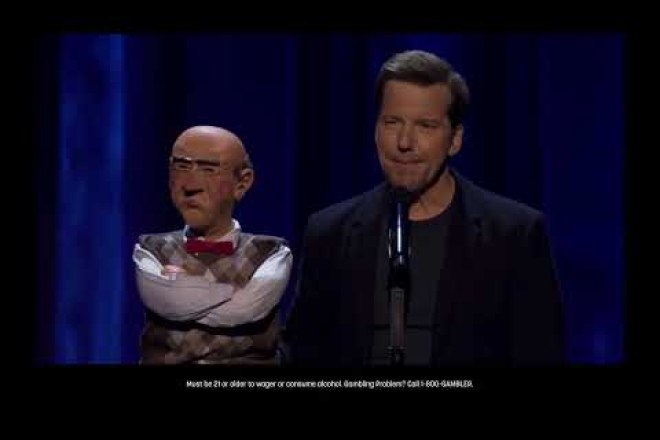 American ventriloquist, stand-up comedian and actor, Jeff Dunham, takes the stage at Ovation Hall on Saturday, September 3. Dunham’s wildly original combination of ventriloquism and unrestrained comedy has made him one of America’s most unpredictable and most popular entertainers.