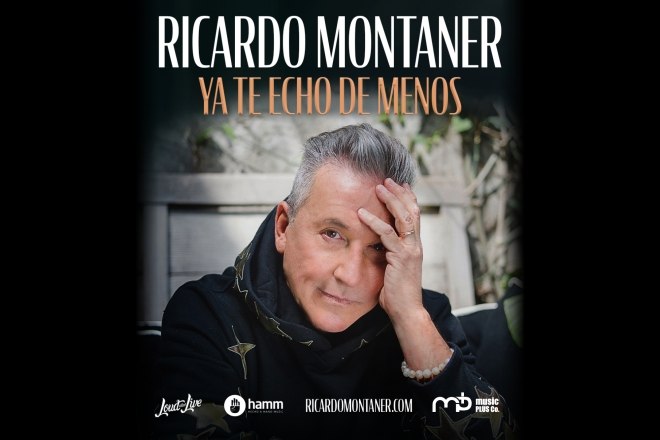 The GRAMMY® winning singer-songwriter, received the Latin GRAMMY® for Musical Excellence during a ceremony in Las Vegas. In November of 2021, he won a Latin GRAMMY® for Best Tropical Song of the Year. He has released more than two dozen albums and sold more than 65 million albums worldwide. Montaner's most recent album, Tango, which he calls the most heartfelt album of his career, is nominated for a Latin GRAMMY®.