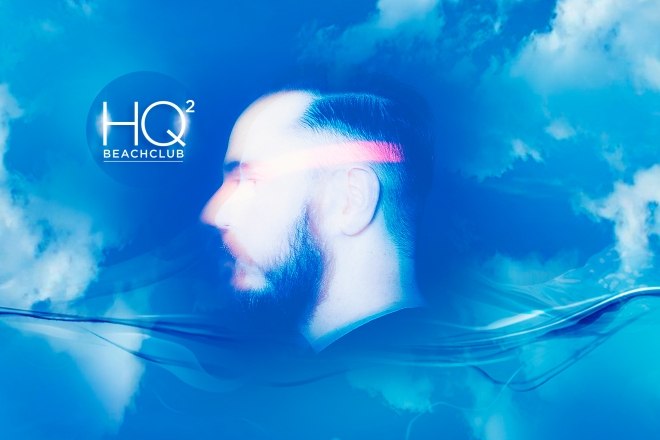 Join England-based producer and DJ, Duke Dumont at HQ2 Beachclub on Sunday, August 28! The British producer is known for his hit singles "Need U","I Got You", "Ocean Drive" and "Won't Be Back" which have reached number one and number two on the UK Singles Chart. Don't miss the electronic DJ bring the heat.

Duke Dumont's last show at HQ2 SOLD OUT! Get your tickets now before they're gone! 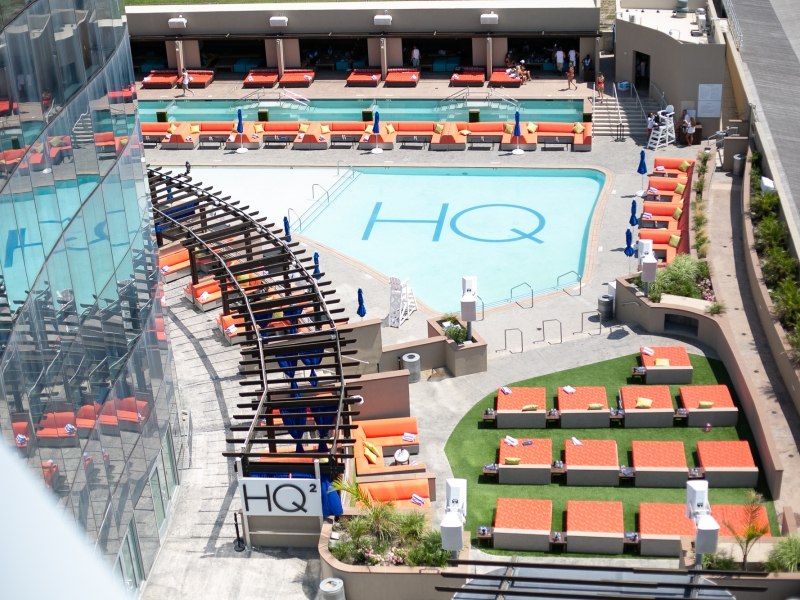 Go For The Scene. Go To Be Seen. 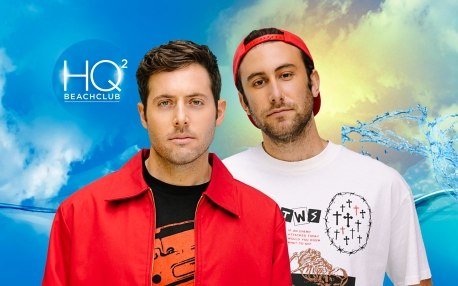 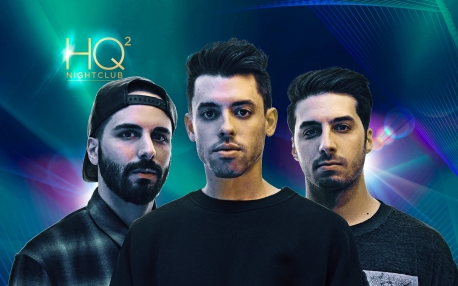 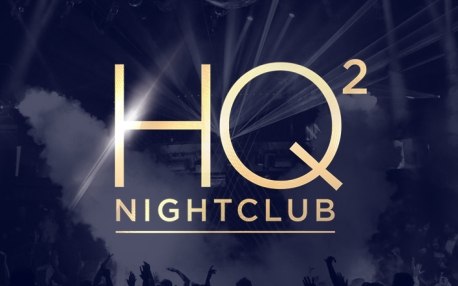 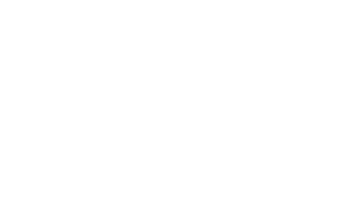 Go For The Midnight Dares 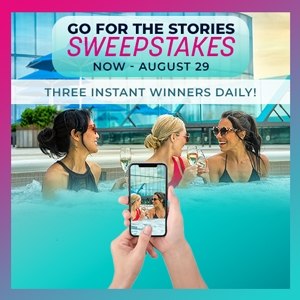 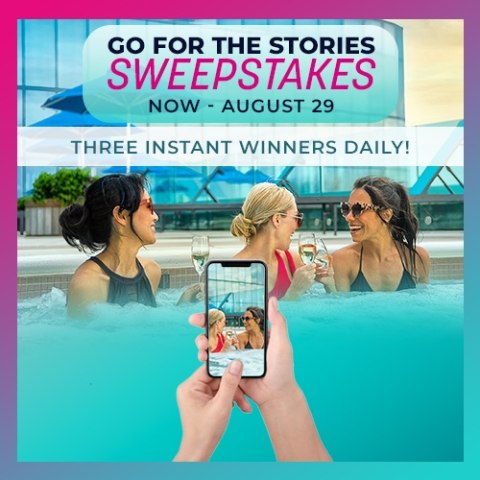